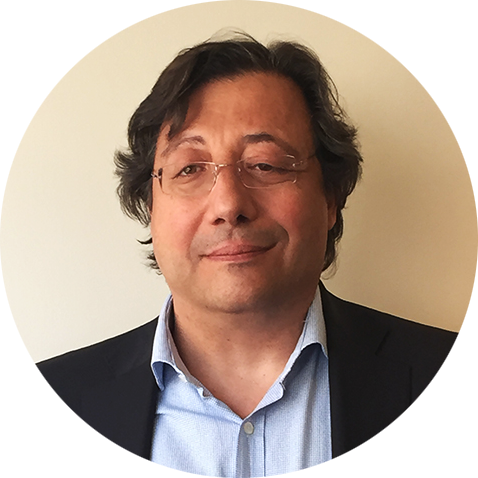 Evangelos is an Economist with postgraduate studies in Management from the London Business School. He has 30 years of experience in energy and infrastructure sectors consulting. He started his career with Deloitte in London, subsequently joining Kantor Management Consultants where he held senior management positions, rising to Head of the Energy and Infrastructure division.  He has also served as Advisor to the Minister of Economy and Finance of Greece.

He specializes in energy policy and market reform, strategy and business planning for utilities, energy economics and regulation, restructuring and reorganization of energy and transport companies, privatization and PPP structuring, energy and infrastructure project appraisals, and feasibility studies.

He has participated as a Team Leader and senior expert in the implementation of many key donor and IFI funded advisory projects worldwide, and has also project managed several key, large and complex projects internationally.

Some of the projects he has been involved include Energy Policy development and implementation in Ukraine, Armenia and Georgia, formulation of Energy Pricing, Electricity and Gas Tariffs in Greece, Egypt, Ukraine, Uzbekistan, Georgia and Myanmar, and drafting of Gas distribution codes in Greece.  He participated in the implementation of many feasibility studies and cost benefit analyses for major oil, gas and electricity infrastructures in Ukraine, Armenia, Georgia and Central Asia. He has provided capacity building and advisory services to energy regulators in Greece, Cyprus, Romania, Egypt, Ukraine, Montenegro and others in SEE. He has led the structuring and implementation of key PPP  projects in the Greek gas distribution sector.  He has participated in the restructuring/unbundling of gas companies in Greece, and in the privatizations of water, gas and electricity companies in the UK, Greece and FYROM.

Evangelos has been working in advisory and TA projects in many developing countries, since 1993, and has in-depth working knowledge of energy and economic issues facing transition economies.